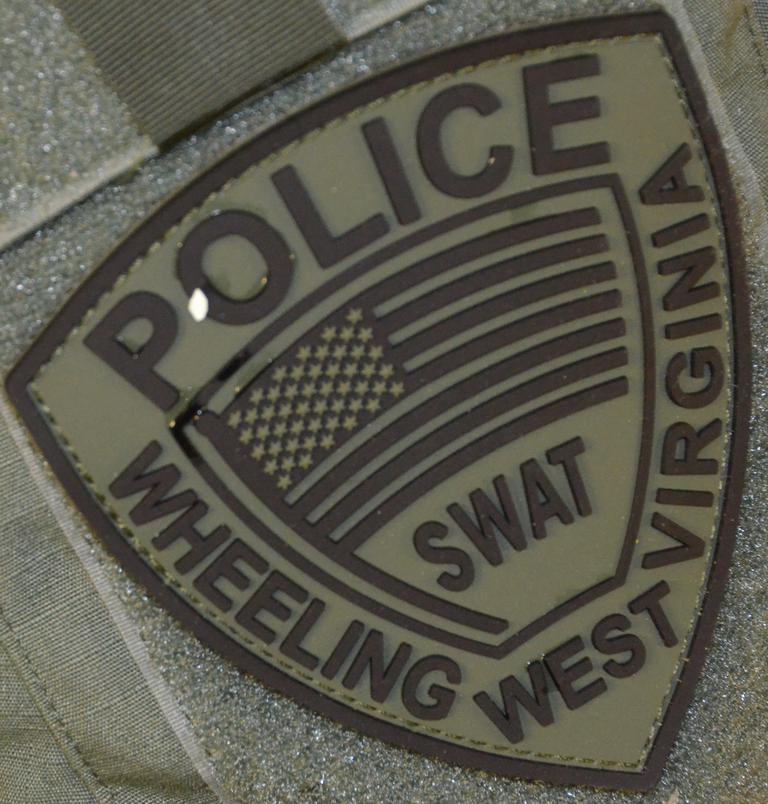 The SWAT team (Special Weapons And Tactics) was formed in 2002 as a part-time tactical team. The team is made up of 14 officers from various sections within the department. All team members complete an initial 40-hour basic SWAT school presented by a reputable training organization and recognized by NTOA (National Tactical Officers Association).

After successful completion of SWAT School, the team trains for varying missions on a monthly basis. Each team member has received special training in using tools, equipment and tactics beyond that of a patrol officer assigned to a beat. The SWAT team reports directly to the Chief or Deputy Chief of Police, but can be requested by any supervisor of the Wheeling Police Department or another law enforcement agency. In 2016, the SWAT team saw the addition of three 3 SWAT Medics – all members of the Wheeling Fire Department.

Some duties assigned to the SWAT team are: